While the GMC Acadia falls into the same category as other midsize crossovers, the Acadia offers the third-row seating for those who need more seating capacity. Midsize crossovers have never been more popular and with space, power, and comfort they make an obvious choice for families and shoppers who want the SUV convenience without the enormous size. Looking for that crossover that has it all? Check out this 2017 GMC Acadia vs 2017 Ford Escape comparison.

For the new model year, GMC added the newly available four-cylinder engine which helps to improve the Acadia's fuel economy. The other available models feature a 3.6-liter V6 engine with 310 horsepower, for those wanting a V6 engine the 2017 Acadia can deliver while the 2017 Ford Escape does not have a V6 engine available on any of its models. The four-cylinder powered models have a standard towing capability of 1,000 pounds but the V6 engine steps that number up to 4,000 pounds which is 500 pounds more than the Escape's highest towing capability.

For drivers that want all of the convenience features available and for tech-savvy passengers the 2017 Acadia is the ultimate choice. Standard features on the 2017 GMC Acadia include heated mirrors, keyless ignition and entry, tri-zone automatic climate control, Apple CarPlay and Android Auto, a rearview camera, a 4G LTE Wi-Fi hot spot and more. Stepping up to higher trim levels will add features such as roof rails, heated seats, driver assistance features, a navigation system and more.

The 2017 GMC Acadia is available now at Davenport Autopark in Rocky Mount, NC which is about an hour drive from Raleigh. Contact us today to schedule a test drive or to talk with a team member for more information on the 2017 Acadia. 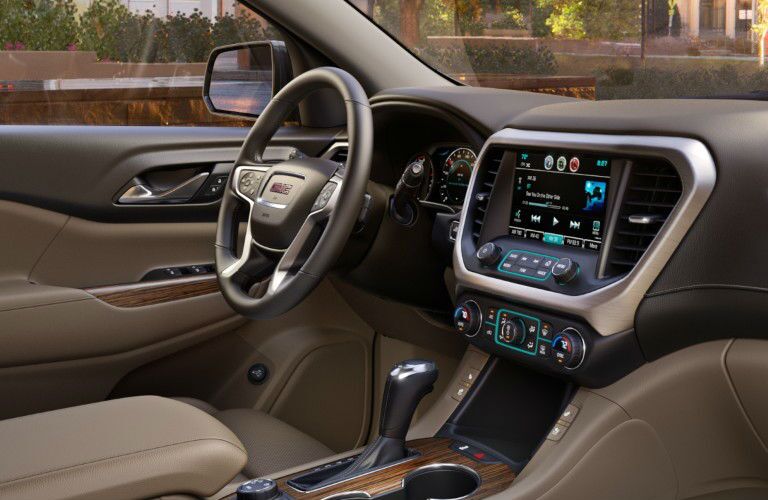 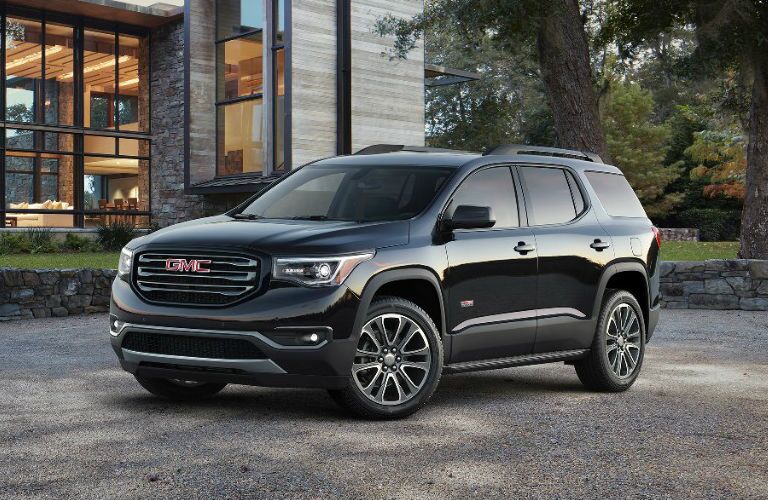